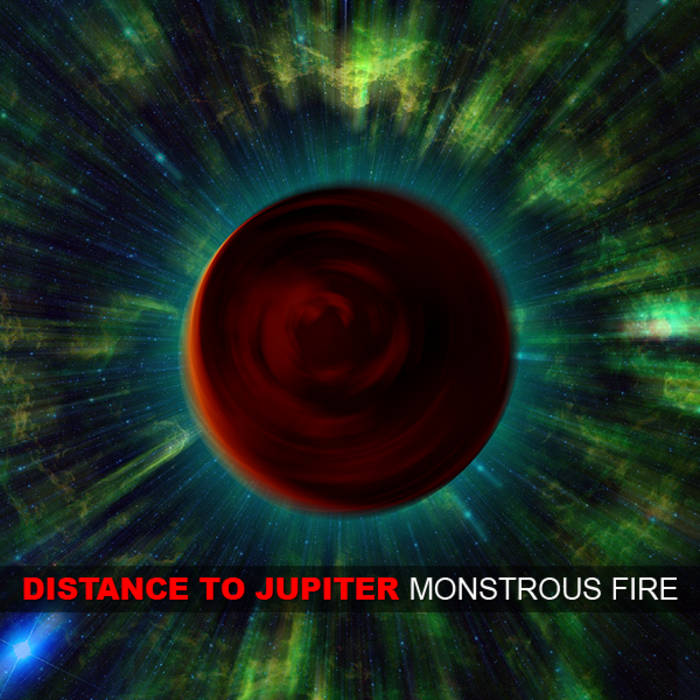 This was the sixth track recorded. It emerged swiftly, almost fully-formed, during a rainy, windswept winter day in Phoenix, Arizona (2/20/2011). The track's title relates to its inspiration: the book "The Hidden Reality" by Brian Greene, which I had just finished reading; and that, coupled with attendance at the most recent Origins debate, had really pushed my mind into the deep end of the cosmos. When I awoke the next day, I really had no idea that by dusk this track would exist. Though it experienced some subtle iterations in the weeks that followed, these were primarily related to the final mix. The initial sequence of notes—sadness—manifested at random, as my hands fell on the keyboard. I'd been thinking about Hugh Everett and the effect his "Theory of the Universal Wavefunction" (later called "many-worlds") had had on his life and career. I find it fascinating that Everett stopped his research in theoretical physics after obtaining his Ph.D.