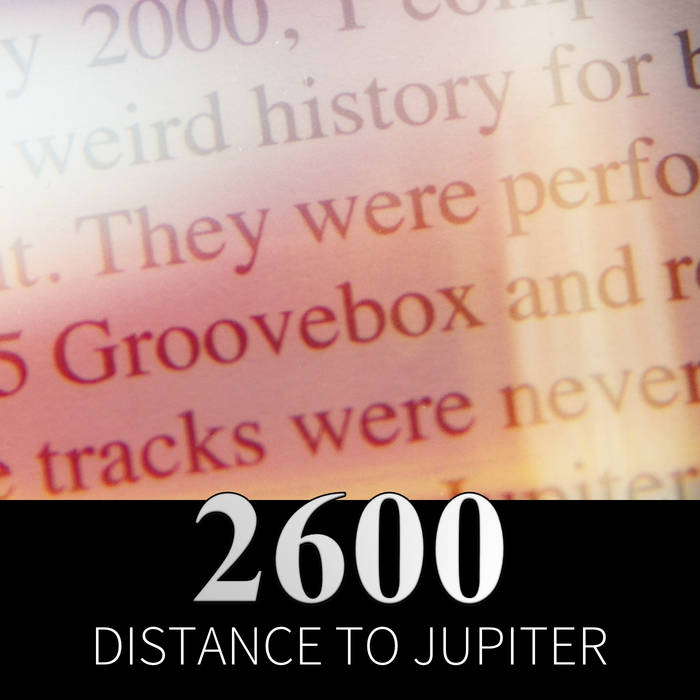 'Hacker Ethos' is an unreleased track, originally part of the "High Resolution" session, which made its debut on MP3<dot>com in 2000. 'Channel 144' is also unreleased, originally part of the "Electrophonic" recordings, also released in 2000 via MP3<dot>com. This track's haunting morse code sample was a found sound, encountered late at night on channel 144 of Dish Network, accompanied by a strange test pattern on the screen. It was quickly sampled before it vanished, never to reappear. Both tracks were performed live, and recorded direct to MiniDisc. Instruments used consisted of a Roland MC-505 Groovebox, Boss SP-202 Sampler, and a customized handheld noise-generator.